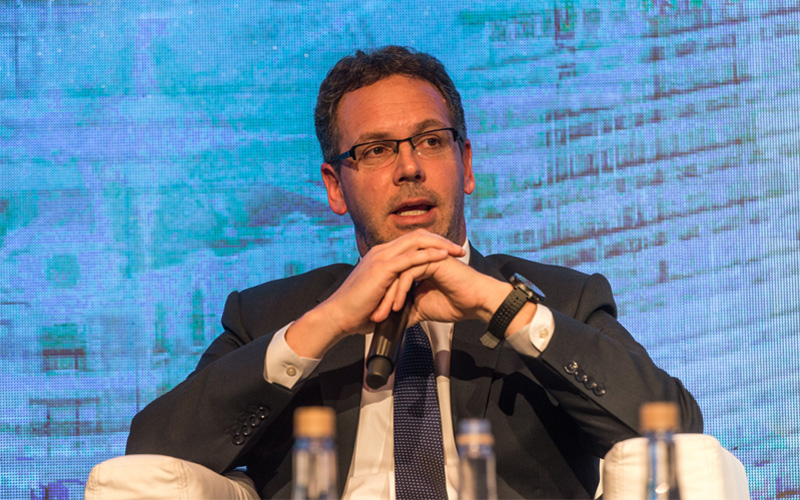 The Governor of the Central Bank of Argentina, Guido Sandleris, has taken part in the closing panel discussion held this afternoon at the International Conference on Economics and Finance CIEF 2018  The Challenges of Disinflation in a Flexible Exchange Rate System: the Argentine Case in the International Context.

Sandleris talked about the monetary policy scheme implemented in October, underscoring that context requires that the Central Bank be cautious. In this regard, he added: That is what we are actually doing: being cautious. We overperformed our monetary base target in October, and also in November, and we have already announced that we are going to overperform Decembers target.

The BCRAs Governor remarked: Our major goal is to bring the inflation rate to one digit. This will take time. We have to persevere.