Today, the BCRA held the opening ceremony of the XI National Painting Award 2018 in which Margarita Paksa was awarded the Great Prize for Distinguished Painters for her work The city belongs to you - II. The names of the winners of each category were also announced.

The opening took place at the Museum of the Central Bank with the attendance of Guido Sandleris, Governor of the BCRA, Gustavo Cañonero, Deputy Governor, Verónica Rappoport, Second Deputy Governor, and renowned artists among other cultural leaders.

Paksas painting as well as the other winning works will be added to the BCRAs pictorial collection. With the slogan Art is all yours, the exhibition encourages us to explore the works of art of renowned and emerging as well as traditional and unconventional artists. This initiative seeks to bring the general public to BCRA's artistic heritage as part of the artistic heritage of Argentina.

The jury of this edition was composed of Marisa Baldasarre, Jimena Ferreiro, Nancy Rojas, Pablo Siquier and Eduardo Stupía, and curator Eva Grinstein.

The exhibition of the XI National Painting Award 2018 features Paksas painting and the other 26 finalist works selected among more than 600 artworks from across the country. It will be displayed at the Museum of the Central Bank (San Martín 216  CABA) until February 28, from Monday to Friday, from 10.00 am to 6.00 pm. As in previous editions, the exhibition will later visit different Argentine cities.

The federal scope of the Award and itinerant nature of the exhibition contribute towards the dissemination of artwork, enabling Argentine artists to reach various audiences. 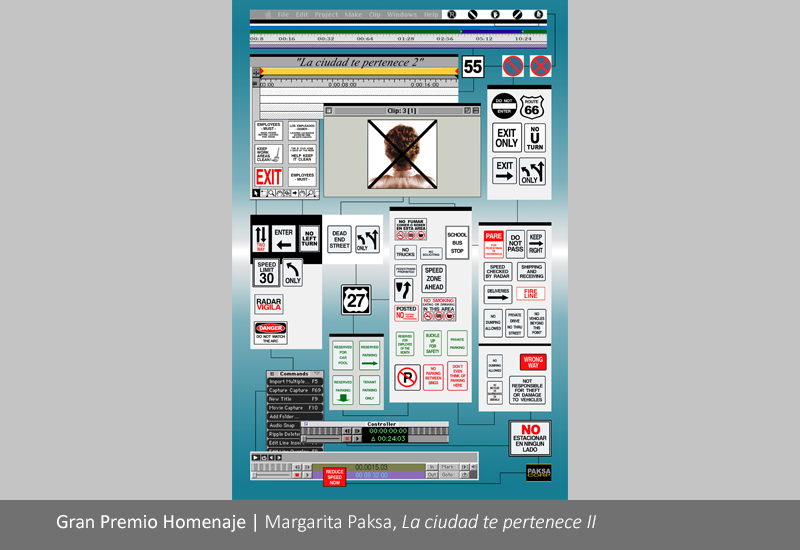 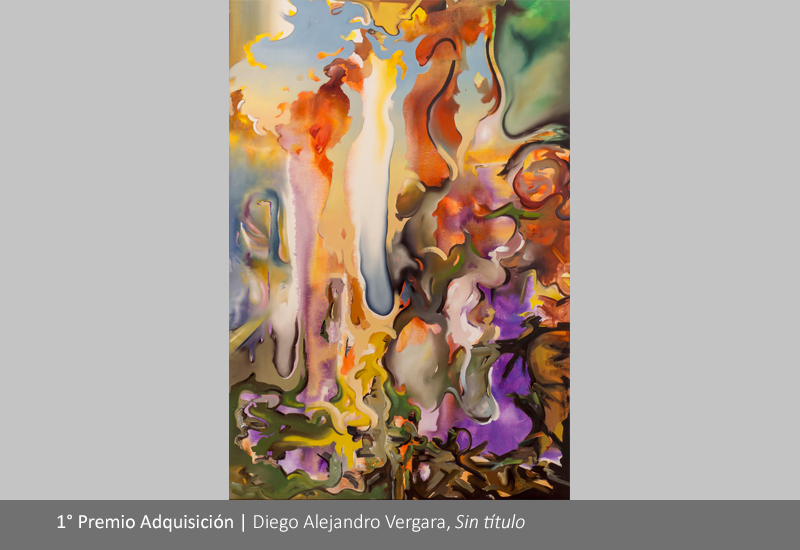 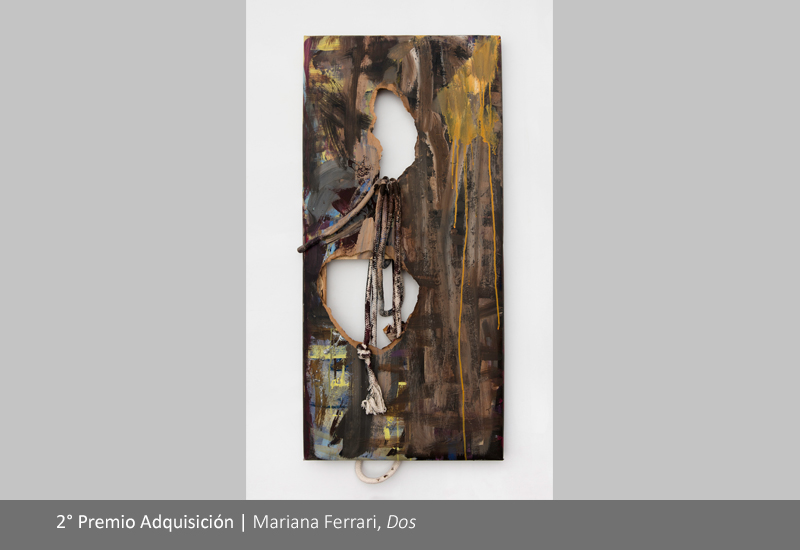 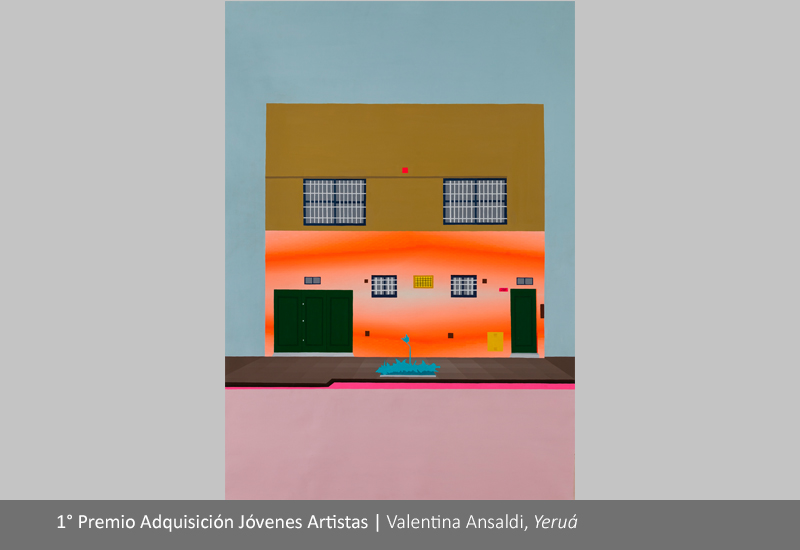 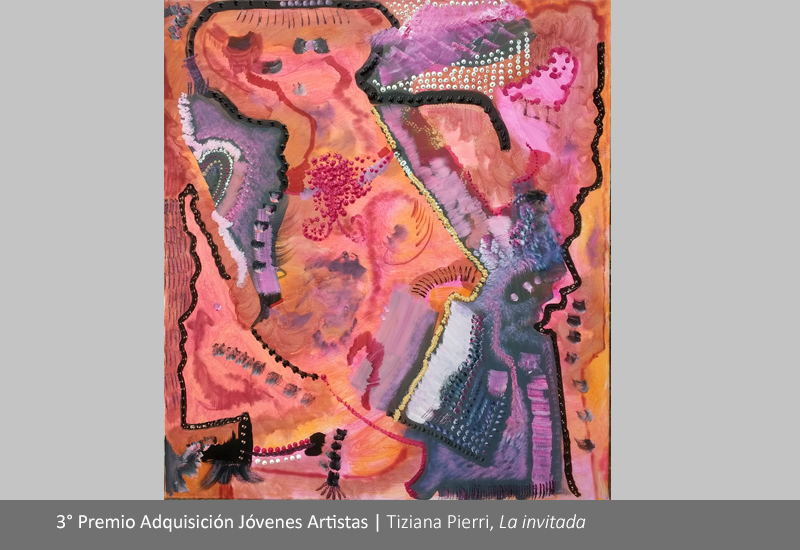