BCRA incorporates the most valuable collection of Argentine coins

The Museum of the Central Bank of Argentina (BCRA) has incorporated the most extensive coin collection ever in circulation in Argentina since the time of the first national coinage in Potosí in 1813; additionally, it includes the largest collection of Argentine pattern coins.

The donation by collector Héctor Carlos Janson consists of over 2,800 pieces in excellent conditions. The most important and valuable piece is a national coin having 2 coats of arms (made of gold) from 1813 of which only two samples have survived to the present. The other coin is at the Museum of the Banco de la Provincia de Buenos Aires. 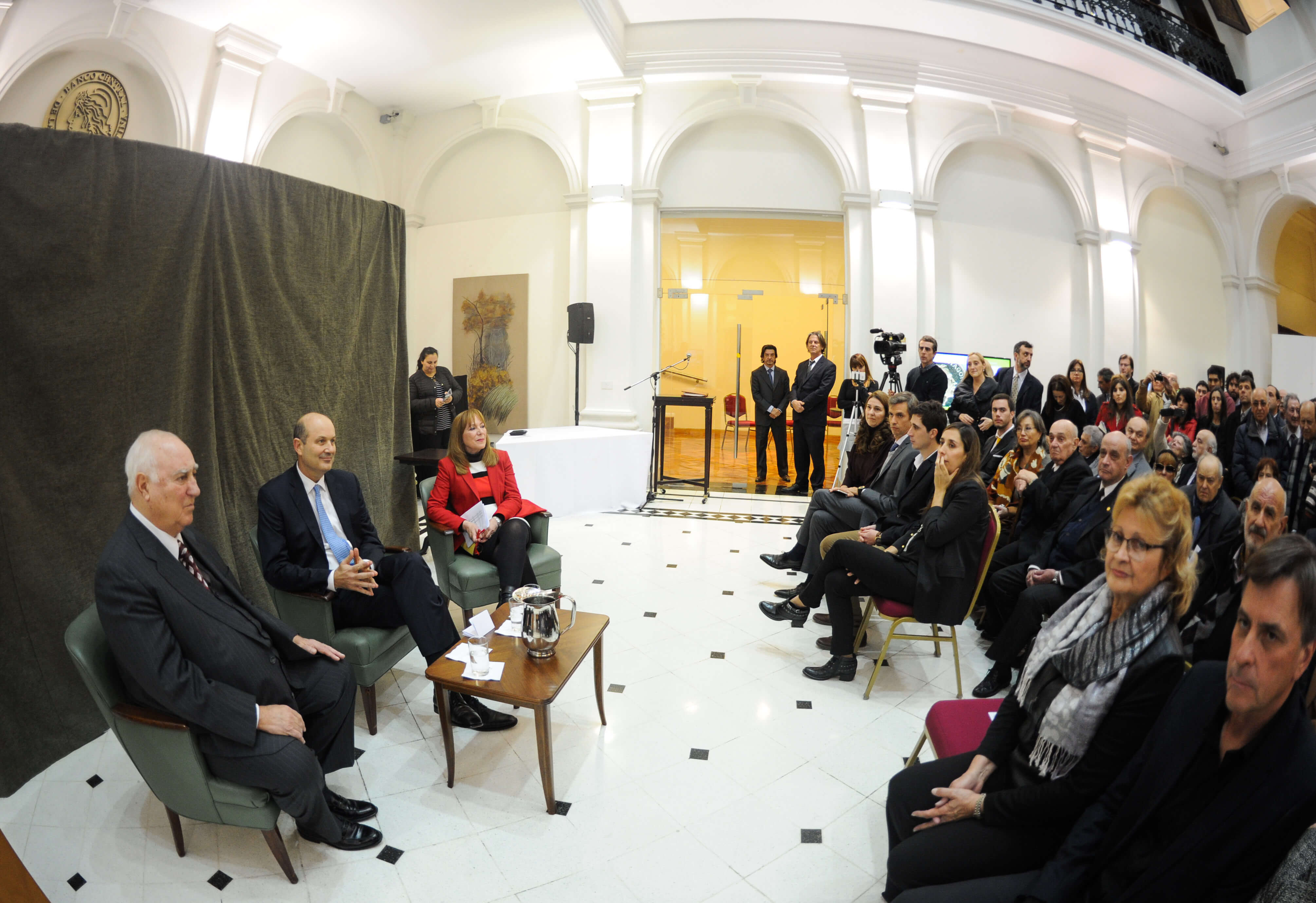 The collection includes unique and exceptional pieces such as a ½ gold Argentine peso from 1881 struck as a pattern coin, only a few samples of which remain today as well as over one hundred pieces issued by the Kingdom of Araucanía and Patagonia. These pieces, extremely rare and valuable, evidence the monarchical intentions of Oréllie Antoine de Tounens (an adventerous French man), and his descendents to claim the throne of the kingdom of Araucanía and Patagonia in the Argentine and Chilean territory of Patagonia in the mid-1870s.

The collection represents the most important private assets ever donated to the BCRA, thereby increasing the Argentine public cultural heritage due to its priceless historical and artistic value. Therefore, this new collection provides the BCRA with the most extensive Argentine coinage, enhancing the institutions numismatic position as a point of reference in this field. Thus, as a token of our appreciation for donating his collection and to pay tribute to one of the most influencing scholars in numismatic studies, the Museum will be named Héctor Carlos Janson Numismatic and Historical Museum. 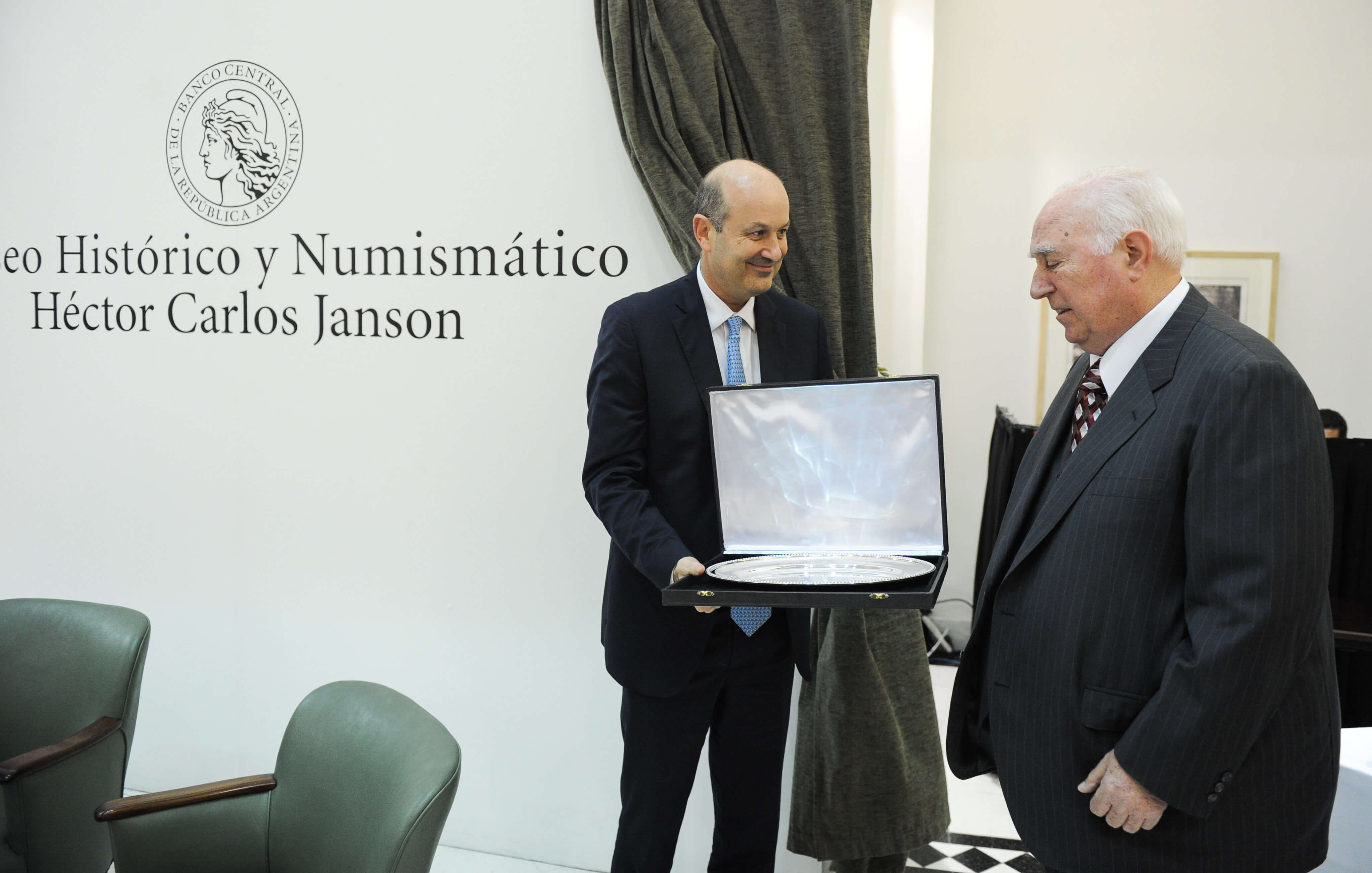 Janson is one of the most prominent figures in Argentinas numismatic studies. His professional development in his area of expertise for more than 50 years resulted in key contributions to research work on Argentinas coinage. He is the author of La Moneda Circulante en el Territorio Argentino 1574-2015 [Legal Tender in Argentina from 1574 to 2015], the most complete catalog of coinage in Argentina which was worldwide acknowledged as an essential reference for consultation and study, and was awarded the international prize for the best numismatic publication in 2011.

For decades, he has managed to repatriate unique pieces that were abroad. During his years of search and research, he saved collections that had belonged to prestigious scholars that founded the numismatic science in Argentina in the XIX and XX centuries. He bought the collections of José Marcó del Pont, Elisa Peña, Jorge Ferrari, Osvaldo Mitchel, Arnaldo Cunietti Ferrando, Humberto Burzio, Ciro de Martini, Luis Seghizzi, among others.

Janson was the President of the Academia Argentina de Numismática y Medallística [Argentine Academy of Numismatics and Medals] and is currently the honorary president with life tenure at such institution. He is Argentinian and lives in the city of Wheelwright, province of Santa Fe.