Today, the Central Bank of Argentina and the Peoples Bank of China signed a supplementary currency swap deal for CNY 60 billion, which supplements the currency swap bilateral agreement signed by both banks in July 2017. Both swap agreements amount to CNY 130 billion.

This new deal contributes to foster greater financial stability and to strengthen the relationship between both central banks. It further seeks to ease commercial exchange between both countries. 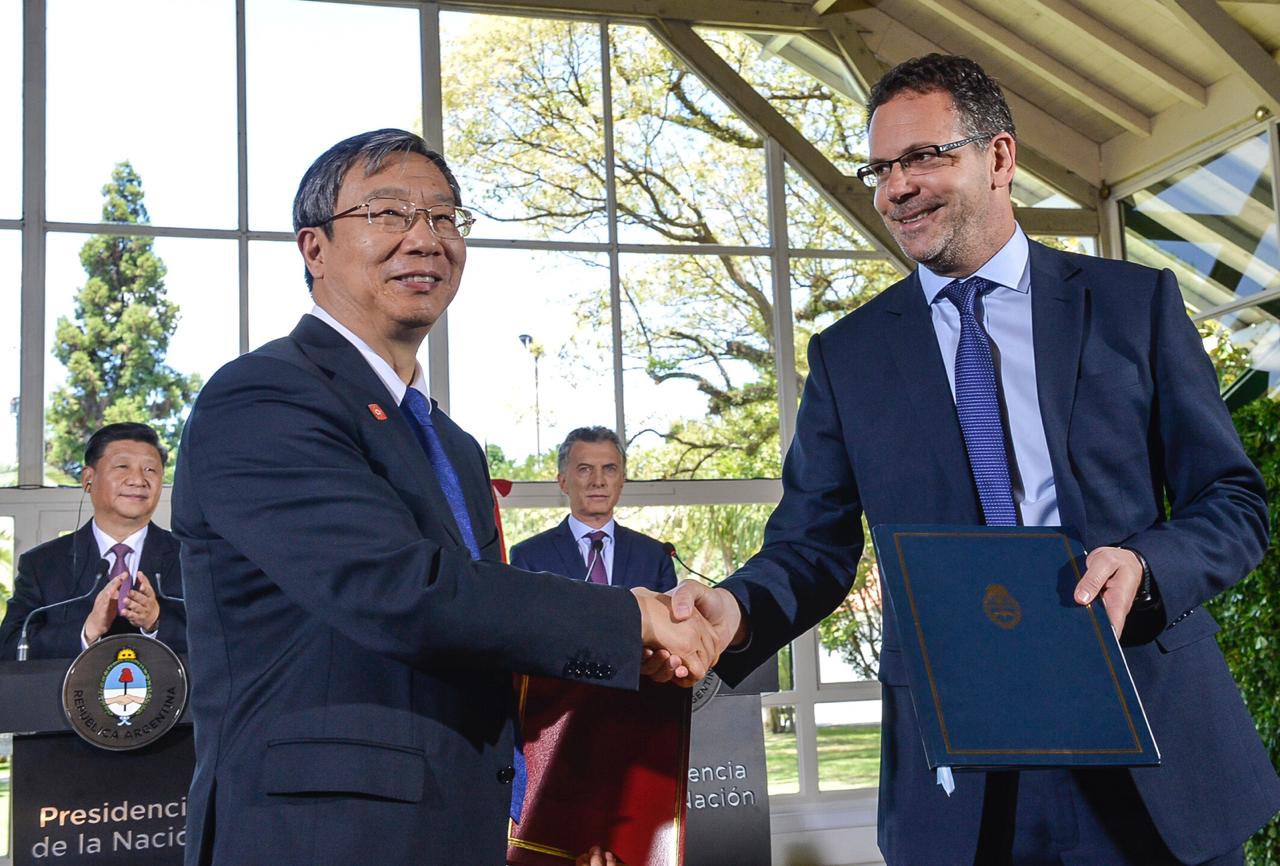