To lead, coordinate and oversee the effective implementation of the policies established by the Board with regard to reserves administration and regulations on domestic credit.

To ensure the effective execution and settlement of foreign exchange and open market operations as ruled by the Presidency of the BCRA.

He holds an undergraduate degree in Economics and in Chemical Engineering from Universidad de Buenos Aires and Universidad Nacional del Litoral, respectively. 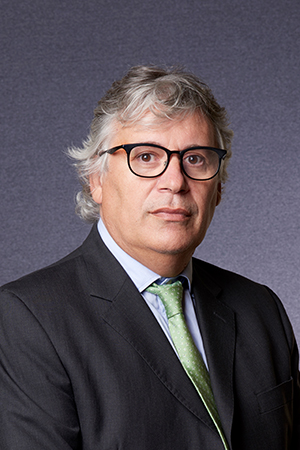