Sandleris met with Queen Máxima of the Netherlands 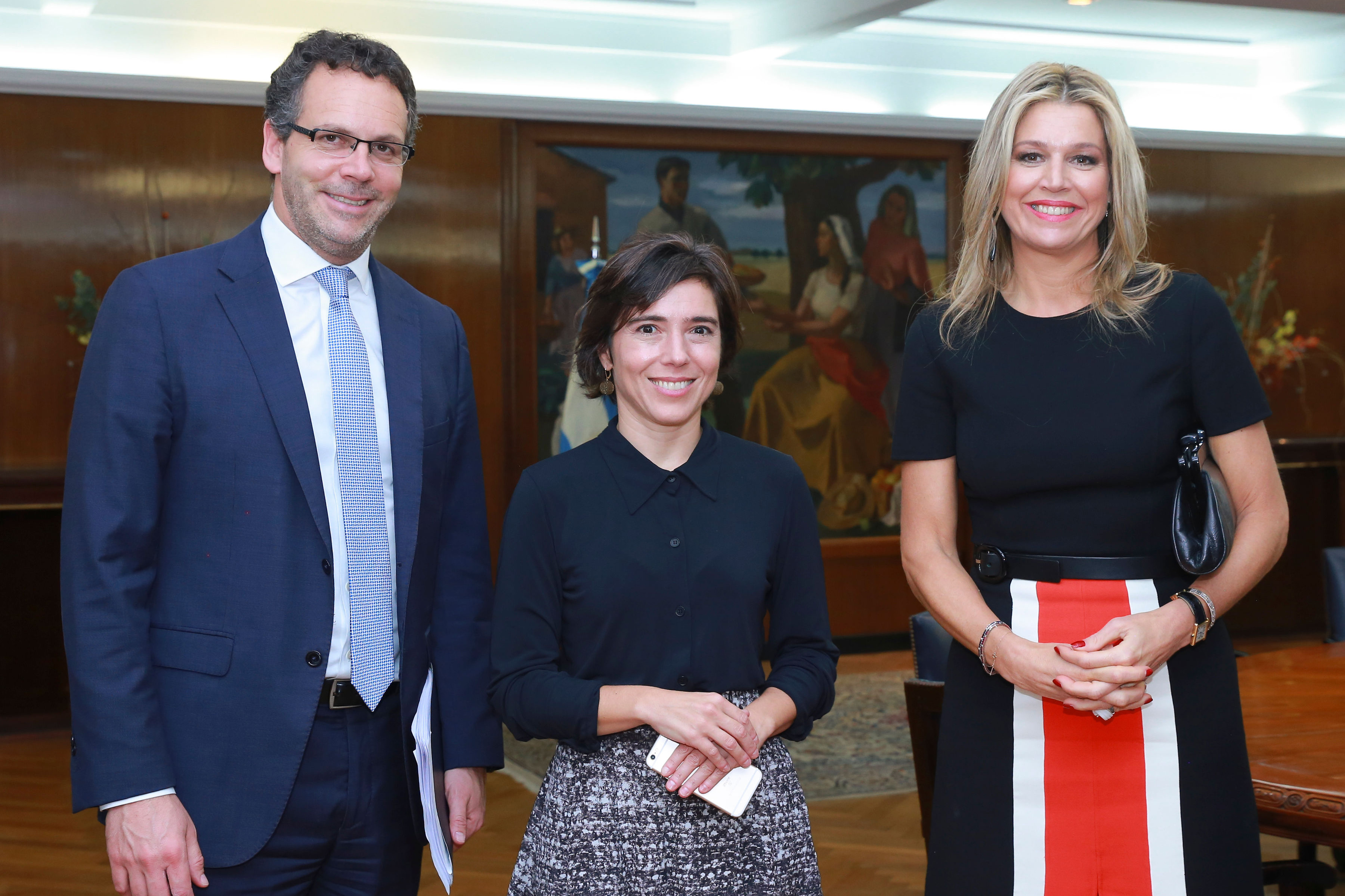 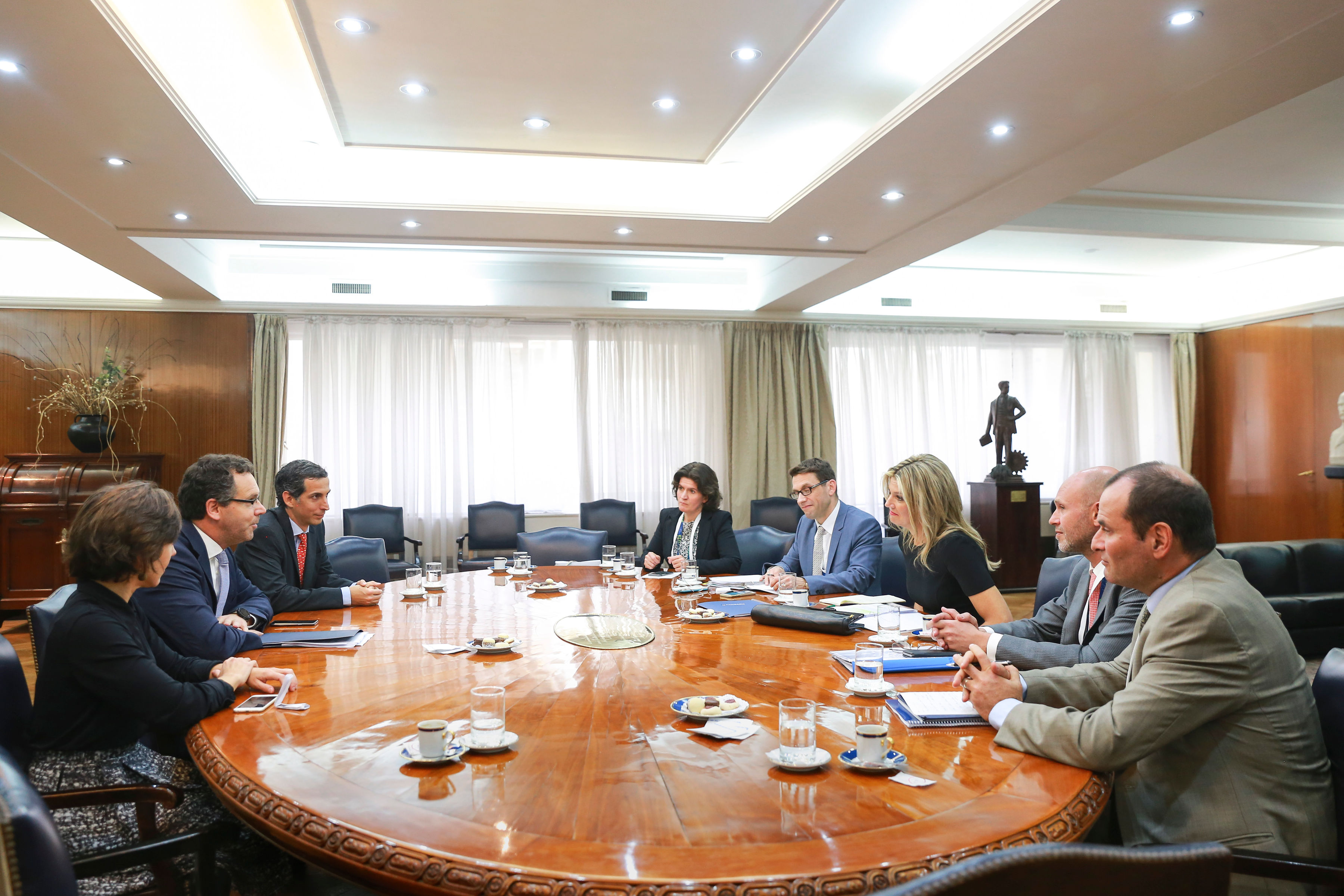 Today, in the context of the G20 Leaders Summit, the Governor of the Central Bank of Argentina, Guido Sandleris, held a fruitful meeting with Her Majesty Queen Máxima of the Netherlands in her capacity as the United Nations Secretary-Generals Special Advocate for Inclusive Finance for Development and Honorary Patron of the G20s Global Partnership for Financial Inclusion (GPFI).

During the encounter, they discussed the progress made by the G20 Global Partnership for Financial Inclusion and the Queen welcomed the recent measures implemented by the Central Bank of Argentina (BCRA) in moving towards achieving a universal access to the financial system, improving its use and quality. The new BCRA regulation on agents banking enables banks to use f.e. gas stations and retail shops and others as banking agents. This makes it easier for people to get access to basic financial services.

During her UN visit to Argentina in 2016, Queen Máxima mentioned in her speech in Buenos Aires the importance of having banking agents to bring financial services closer to the people who need them. This new regulation is therefore well greeted.

The Global Partnership for Financial Inclusion (GPFI) is an inclusive platform for all G20 countries, interested non-G20 countries and relevant stakeholders to carry forward work on financial inclusion. As Honorary Patron of the GPFI, Queen Máxima promotes the G20s activities in the field of inclusive finance.