Visit the new exhibition at the Museum of the Central Bank

We are celebrating the first anniversary of the donation of Héctor Carlos Jansons private collection by presenting this new exhibition, which displays the first patriotic coins that date from 1813 and 1815, Córdobas coinage, and gold and silver pieces issued as under the Law on Monetary Unification.

Stopgap provincial currencies, Buenos Aires currencies, and the Tapados de Quiroga are also on display following the track that shows peoples agreements, disagreements and attempts at unity during the 19th century.

Thus, the most valuable and extensive collection of Argentine coins is now at everybodys hand at the Museum of the Central Bank. 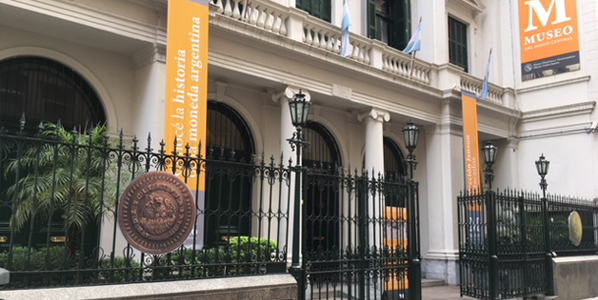