To coordinate and lead the analysis of the evolution of the domestic and international macroeconomic situation.

To coordinate and lead the analysis and monitoring of the monetary context and the liquidity in the money market.

Fernanda Martijena holds an undergraduate degree in Economics from Universidad Torcuato di Tella (UTDT), and a masters degree in Finance from Birkbeck, University of London, through the Chevening scholarship funded by the Foreign and Commonwealth Office of the United Kingdom.

She has built most of her career at the BCRA, reaching the position of head of the Monetary and Macroeconomic Analysis Senior Management Office. 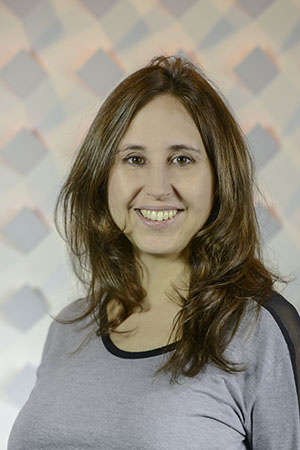